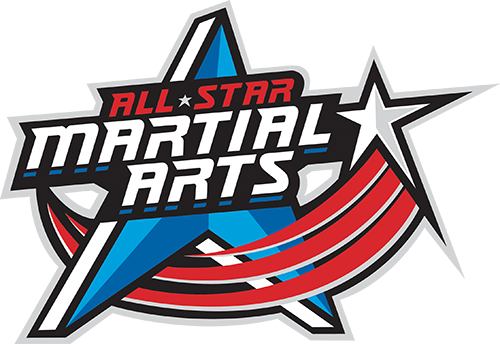 Secure your spot and get started today with our EXCLUSIVE offer!

By opting into the web form above you are providing consent for All-Star Martial Arts to send you periodic text messages. Standard rates may apply. You can reply HELP at anytime or learn more. You may opt-out anytime by replying STOP.
ACCESS OUR SCHEDULE
& EXCLUSIVE WEB SPECIAL

Secure your spot and get started today with our EXCLUSIVE offer!

By opting into the web form above you are providing consent for All-Star Martial Arts to send you periodic text messages. Standard rates may apply. You can reply HELP at anytime or learn more. You may opt-out anytime by replying STOP. 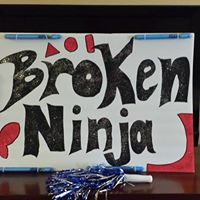 I work here and I have to say that myself and the staff have a real passion for our craft and teaching out students. To us each student is a viable individual which we personally get involved to ensure their growth as a student but also with their character. I love my students and staff. Our school has so much to offer in the way of diversity, one on one attention and methodical teaching so that our students can be the best with the skills we give them. 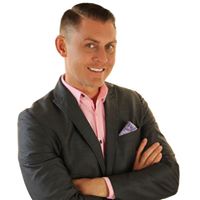 This martial arts school is awesome and the instructors are great! 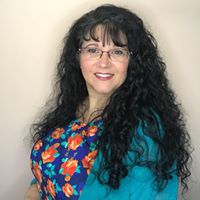 Awesome group of people! I would recommend them to anyone! 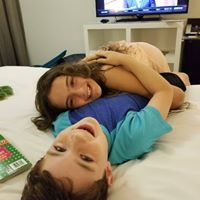 Absolutely great place. Would recommend Pak's for any age. 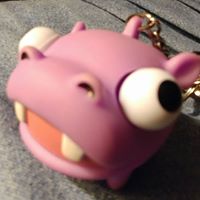 Our family has been studying taekwando with Mr. McKinney for 5+ years--great instructor, great classes, great atmosphere for families! Definitely, our highest recommendation. Come check out a class! 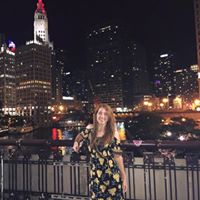 My 5 year old son attended a birthday party here. The activities were very organized and lots of fun! My son's favorite part was playing the ball game (not sure of the name) and kicking the board in two! We loved it so much we signed up for spring break camp after the party! 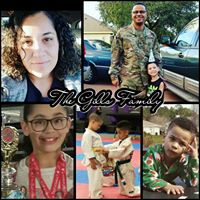 Love this place! My kids just attended their free trial class and the staff was extremely passionate and helpful. They took the time to teach each child individually. They took my kids to the side and gave them one on one and made them feel extremely welcomed on their first day!.. prices are very affordable. I'm so excited to be a Karate Mom for my kiddos! 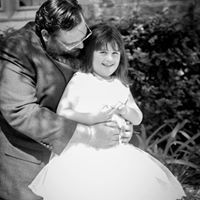 The staff cares so much. They give our children the opportunity to become a stronger person. There is nothing not to love. My daughter has been taking classes for almost a year, and i can't wait every week. Neither can she. 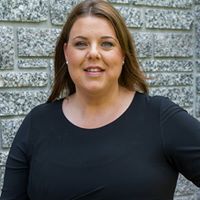 Day one and my kids loved it!! Glad we have found our spring break and summer camp!!! 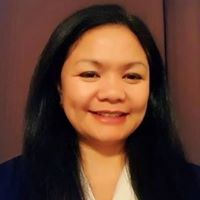 This is a wonderful place where my son spends his summer and breaks! My son comes home from camp always eager to share what he learned, sports he played, and field trips he went! The value is definitely there. The administration and staff are full of energy and also use tough love when necessary-I admire that! 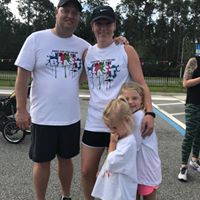 My girls have been going here for a few years now, and I would highly recommend! They are so good with the kids, and are able to keep them focused on the skills! I can honestly say I love each and every employee here! Will continue to keep our family here! 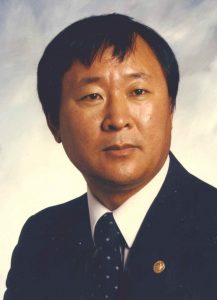 Born in Dae Gu City, South Korea, Grandmaster Song Ki Pak started training at the age of 12 under the instruction of Cha Jay Won (a second generation traditional instructor) in the Moo Duk Kwan system. He achieved Black Belt in Moo Duk Kwan in 1951 from Master Cha. Master Cha is the only one left alive today. Grandmaster Pak is considered a third generation Tang Soo Do master. This martial art genealogy, courtesy of the noted martial art historian Dr. He-Young Kimm from Baton Rouge, Louisiana, was verified by Grandmaster Pak after discussion and clarification.

Grandmaster Pak taught traditional Tang Soo Do in Korea until 1961. He is noted for teaching soldiers of the US Government in 1961 for the 7th infantry Military Police Company and the CIA near Tong Du Chon city, South Korea. In 1969, Pak moved his school onto the army base and taught martial arts to the 5th Air Force division, 6170 combat support squadron.

In 1973, Pak moved to Jacksonville, FL via Hawaii and then to Louisville, KY. In 1974, he moved to Lafayette, Indiana where he taught nationally recognized and noted senior students Pat Fraser, Gary Cohen, and Dave Richel.

Grandmaster Pak moved back to Jacksonville, FL in 1975 and opened a school in an old carpet store on Blanding Blvd. Master Curtis Hammond and Master Mike Arrington were of the first students at that location. Pak built his own school with the help of students and moved to his new location in November of 1978. Pak built his second and current facility in October of 1985 on Blanding Blvd and is billed as the largest Tang Soo Do school in the world.